Home English THE MALDIVES. A SANCTUARY FOR THE SENSES

THE MALDIVES. A SANCTUARY FOR THE SENSES 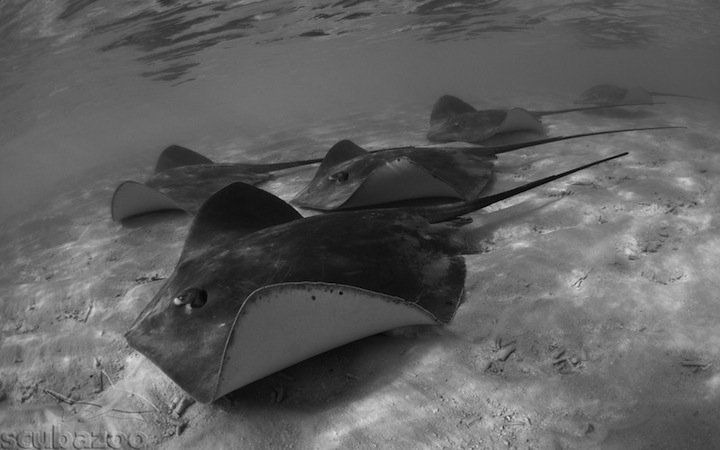 It pure heaven!  How often we hear it said and, of course, everyone dreams of their own personal heaven.  For some it is a snowy winter wonderland, for others a quiet spot in the country, then there are those who prefer the vibrancy of New York, London or Paris and those who dream of a tropical island.  And if we stop at the idea of the  tropical island then the Maldives have to be at the top of most people’s dream list. For their crystal-clear turquoise lagoons, picture-postcard beaches and the barrier reef, a natural aquarium which teems with multi-coloured marine life.  There are 1,200 islands in the archipelago, but only 200 are inhabited and a mere eighty are resorts. 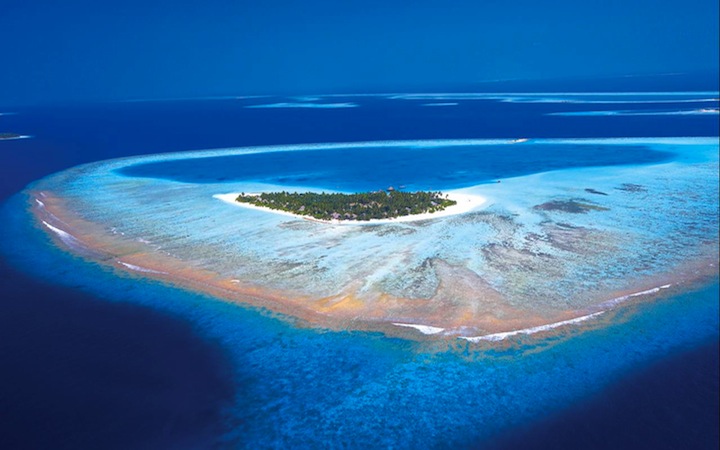 Among these there are two islands (two of the ten 5-star luxury resorts in the archipelago) which are just 5 minutes by speedboat one from the other:  Vabbinfaru e Ihuru.   They are named after two tropical trees, the banyan, Prince Siddharta’s sacred tree, a splendid ficus with branches  which throw out new trunks that root in the ground providing essential support as the enormous green canopy spreads.  The angsana is even more extraordinary.  Another enormous tree, it is crowned with bright yellow flowers which blossom only for one day.  A tree with a  message, which teaches us to live spontaneously and enjoy every fleeting moment. Carpe diem.These two tiny plots of luxuriant tropical vegetation (in the North Malé Atoll a mere 20 minutes from the international airport) are two luxury resorts: the Banyan Tree Maldives on  Vabbinfaru and the Angasana  Resort & Spa on Ihuru, the most photographed island in the Maldives. Ihuru is everyone’s dream island, a captivating islet of lush greenery fringed by  palm trees and white beaches up to which lap waters which run the gamut of  palest turquoises and greens. 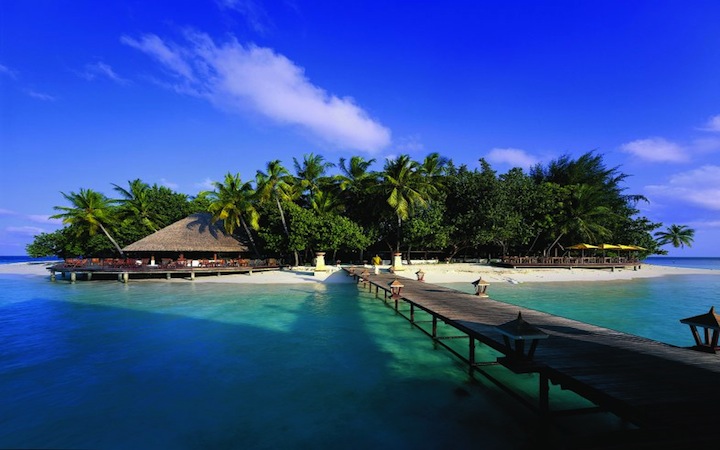 The resorts belong to the same group (the Singapore-based Banyan Tree  Hotels & Resorts which, in a few short years, has opened Banyan and Angsana resorts around the world, from the Maldives to the Seychelles and from Thailand to  Indonesia and Australia while Mexico and China will soon be coming on-line), and they have the same levels of  excellence of Asian hospitality and aesthetics based on a fundamental respect for nature,  for the environment and, last but never least,  for their guests. They arouse a heightened awareness of the senses which relaxes the mind and the body and which finds its apotheosis in the resorts’ spas which are sanctuaries for the senses, intimate places of relaxation, tucked away in tropical gardens where the only effort the guest has to make is to feast his eyes on the beauty and tranquillity of his surroundings and let himself be pampered by the highly qualified staff. 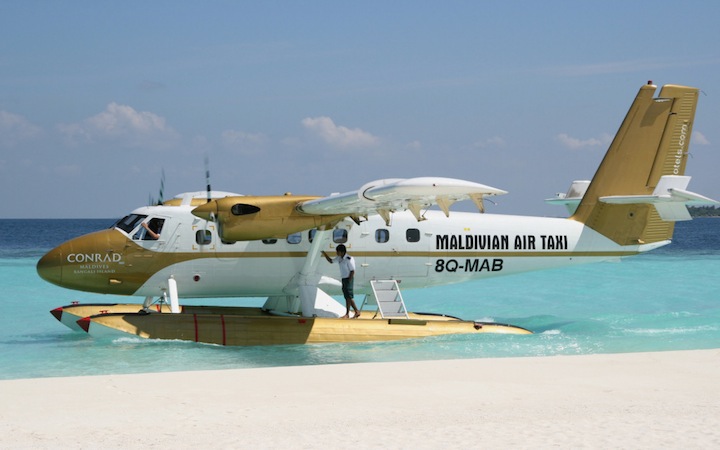 The massages and treatments come from all over the world.  The Lomi Lomi massage originated in Hawaii, the Ayuthaya in Thailand, the Fusion is a unique fusion of Thai and Swedish massage and the Remaja is an adaptation of a typical Balinese massage.  Then there are the body wraps to sooth and rejuvenate the body using ingredients that have been around for centuries…..aloe to lighten the skin, banana with its wealth of vitamin A and potassium and then the body scrubs for in-depth cleansing which use salt, tamarind, coconut and tropical fruits, honey and herbs.

Each of the spa pavilions (also for couples) is an oasis for the senses where tensions are dissolved by the beauty of the surroundings. From the moment of your arrival through the tropical garden, to the initial foot bath with tropical flowers and aromas, the mind and the body abandon themselves to a total experience for the senses, creating an even stronger bond with the harmony of these resorts which ideally fuse the five elements – earth, gold (the sun’s shimmering reflections on the waters of the lagoon at sunset), water, wood and fire (the bonfires which are lit at the beach at dusk).  Or, for an experience which is even more in symbiosis with nature, you can choose to have the treatments in your private pavilion high above the turquoise waters of the lagoon. 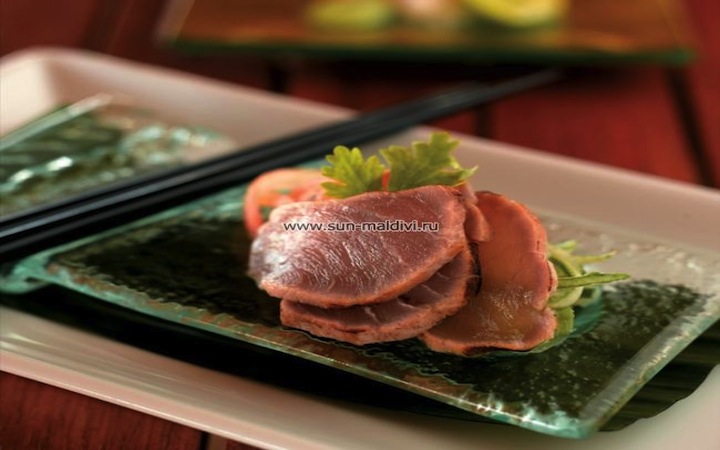 The  Banyan Tree’s bungalows have palm roofs and furniture in rich tropical woods and each one leads directly onto the beach while the decor in the Angsana  is Asian “Techno-Déco,” with strong colours like tart apple green and bright red with a hi-fi in each room.  As in all the Banyan Tree and Angsana resorts the aim is to redefine the concept of luxury, bringing it to new levels  of refinement and arousing in the guest an emotional response to create a sense of intimacy which will stay with him in time. Then, unlike many other islands in the archipelago where you have to walk for hundred of metres to get to the barrier reef, on   Vabbinfaru and Ihuru the house reef with its dazzling array of colours and marine life, starts a mere few feet from the white sandy beach. 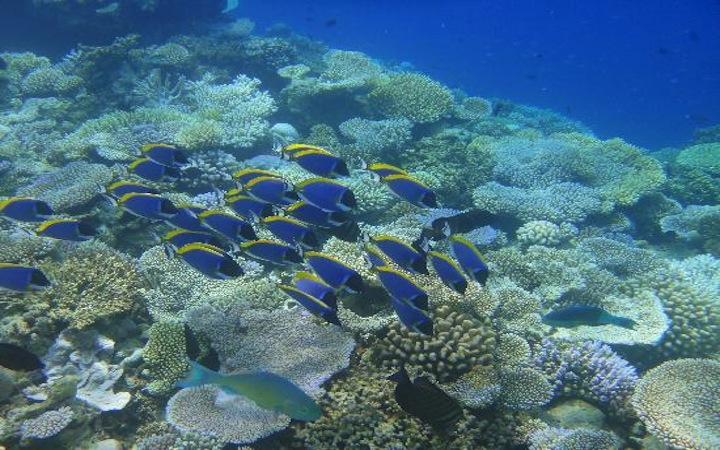 In 1998 the Maldives lost a priceless treasure when El Nino pushed the temperature of the water up to 33 degrees, killing much of the reef which can not survive over 30 degrees.   But, apart from El Nino, the reef has other enemies like pollution, the “crown of thorns,” a predator which sucks out the coral’s lymph and, last but not least, man who often causes irreparable damage to the coral’s delicate eco-system. 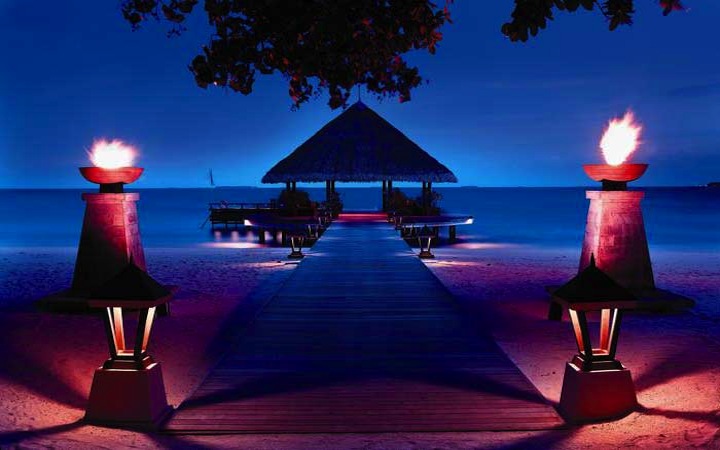 The Banyan Tree Resort & Spa Group’s success lies in the untold story of a steely faith in the power of environmental conservation to heal and preserve the earth. In the Maldives the management’s priority is to help restore the precious coral reef with a project to accelerate coral growth and by replanting broken coral to propagate its re-growth.  Then there is the project to protect the turtles which come to lay their eggs on the island of Ihuru.  All these projects are financed by the Banyan Tree Group, a commitment the biologists involved would like to see extended to all the resort  islands  in the archipelago to save a natural heritage which belongs to all mankind. And which is inspired by the Group’s philosophy based on enhancing the beauty of nature to create new sensorial experiences that were once part of people’s daily lives – the perfume of tropical flowers and fruits, the gentle sound of water, the pleasure of walking barefoot in the silky sand – and which on  Vabbinfaru and Ihuru, tempt guests to abandon themselves to an ideal recovery of their physical and spiritual well-being.

But perhaps the most sensual and unforgettable experience is to dine  under the equatorial stars on a sliver of golden sand in the middle of the Indian Ocean.   When the sun sets the ocean assumes increasingly deep and rich hues, and the tiny dots of light which twinkle in the sky and the bonfires lit by the chefs on the tiny sandbank are the only points of reference for those who find themselves alone with the immensity of the universe.  Needless to say the dinner is equally unforgettable, fresh lobsters, tropical fruits and, to add yet another touch of magic, champagne served in tall cut-glass flutes. Then before “heading for home” a swim in the lagoon which shimmers in the light of the moon and of the stars, which have never been so many, so bright or so close.  Then one final touch of pure magic.  The extraordinary fluorescent plankton which paints swirling trails of shimmering light in the water like the twinkling stars left by the Fairy Godmother’s magic wand. 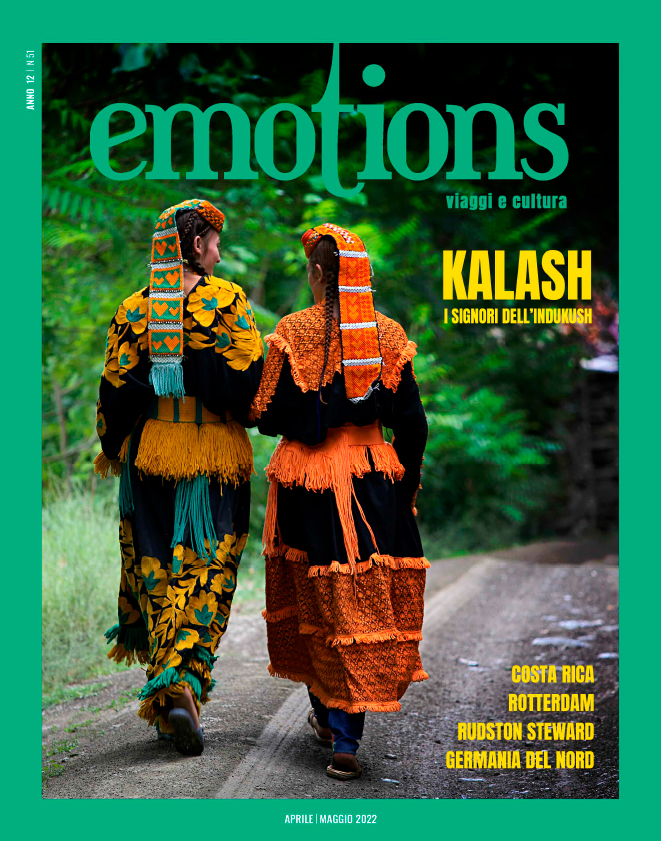