Open Door. Open Hearts   By Pamela McCourt Francescone   The handsome façade and square gray columns shimmer in the water of the lily water feature that leads to the lobby, and on to the central courtyard with the black swimming pool flanked by tall palms. Moulded walls and high ceilings give a contemporary nod […]

French sophistication in the heart of the metropolis By Pamela McCourt Francescone   Flamboyant, cool and chic, the Sofitel So Singapore is the eclectic brainchild of stylist and designer Karl Lagerfeld who has propelled the 1920s building towards new boundaries of style without betraying its neoclassical allure. From the emblem of the lion – from […]

Colombo September 21, 2015: National Carrier, SriLankan Airlines has been shortlisted for four categories at APEX Passenger Choice Awards 2015, established by the Airline Passenger Experience Association, to be held at the APEX EXPO in Portland, Oregon USA on Monday September 28, 2015. Accordingly, the Airline will be vying for four prestigious titles; “Best in […]

George LILANGA-Amici che si divertono insieme-olio su tela 80×104-2003 by Bruno Albertino The artistic and sentimental progress of “African Style” takes place in the enchanting atmosphere, rich in history, of the elegant halls of Palazzo Salmatoris, from the quiet “Sala del Silenzio” to the austere “Sala della Pace”. Through the fusion of four nuclei, different […]

Mekong Tourism Alliance Awards (MTAA). The Awards are celebrated annually to recognise the brightest tourism stars in Cambodia, Laos, Myanmar, Thailand and Vietnam. The Awards aim to instill a greater sense of pride and achievement for professionals and organisations, as well as serve as recognition for quality excellence in tourism and hospitality, across […] 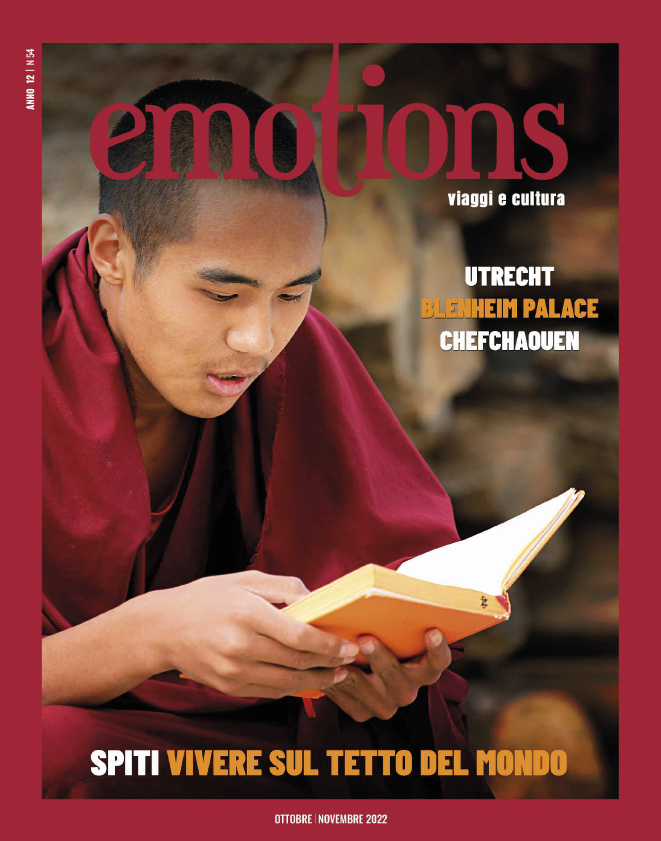